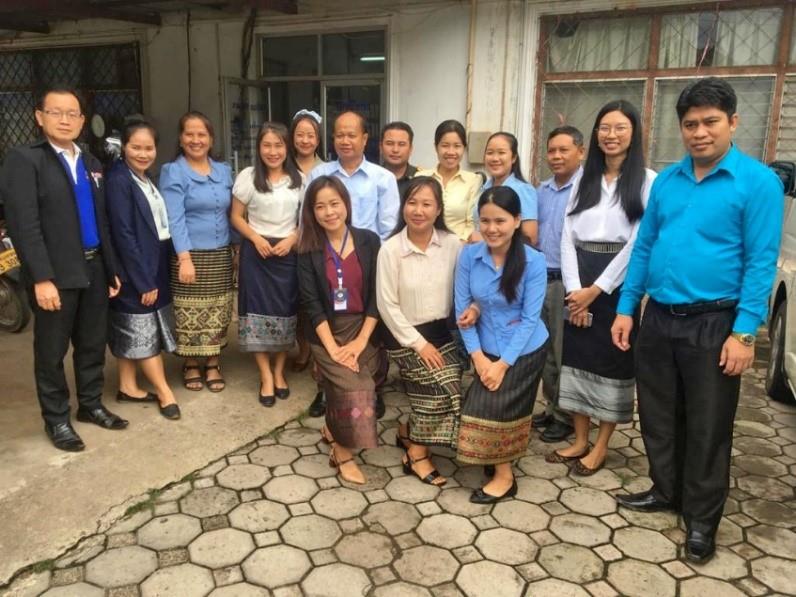 It has been more than four months since COVID-19 cases was first reported in the country on 24 March 2020. There have been regular updates by the Ministry of Health using web telecasts by the Centre of Communication and Education for Health (CCEH) to update the general public on the COVID-19 situation in the country.

The Director-General of CCEH Mr Visith Khamlusa said “We are pleased to invite the chief epidemiologist of the National Center for Laboratory and Epidemiology (NCLE) to join this COVID-19 technical briefing to journalists to provide updates on testing, surveillance and transmission. This briefing will clarify some of the terms used by journalists for media reporting.” 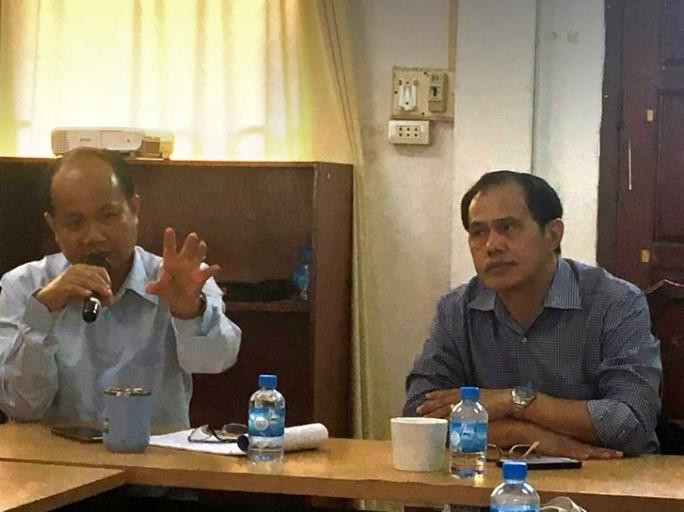 Around 20 journalists from TV, radio, print and online media joined the briefing, they learned about laboratory testing capacity, surveillance and contact tracing, latest COVID-19 developments in recent months, and updates on situation in Viet Nam which shares a border with Laos.

The media was asked to support the Ministry of Health to remind the public to remain vigilant when they carry on with their daily activities, since there are still cases reported in neighbouring countries. They have participated in previous COVID-response briefing, on communicating with the public to increase their understanding and know-how to protect themselves.

This week marks six months since WHO declared COVID-19 a public health emergency of international concern. Globally, there are more than a million new cases reported each week with total cases going above 18 million.

The Deputy Director-General of CCEH, Dr Inpong Thongphachanh said “I have been asked by the Emergency Operation Centre to pay close attention to rumors and what is circulating on traditional and social media.” His points were also reiterated by the Deputy Director-General of the National Radio Mr Sangkhane Choumkhamphan who warned against using social media sources for reporting, and advised journalists to try to verify news with official sources.

Chief Epidemiologist at NCLE Dr Bounthanom Sengkeopraseuth presented on the COVID developments in the country, focusing on testing capacity, surveillance and transmission. Understanding and analysing transmission patterns has helped MOH developed strategies that were successful in breaking the transmission chain. 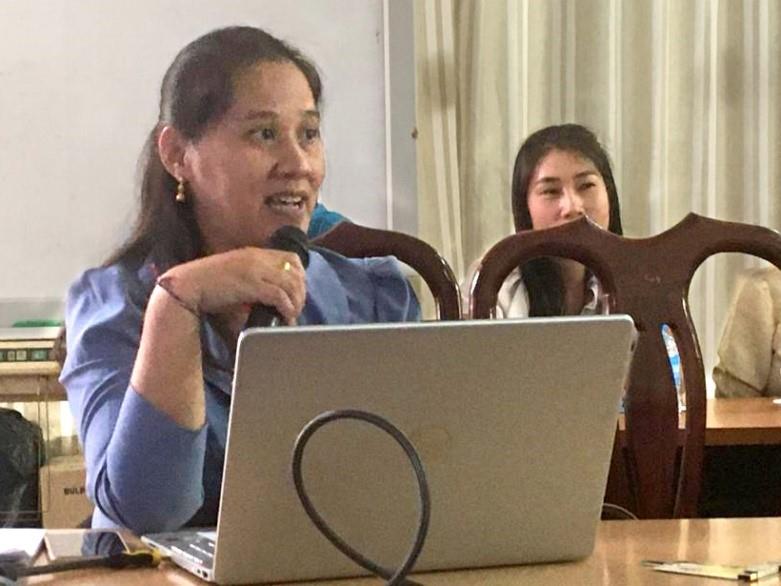 There are plans to expand NCLE testing capacity, and Luang Prabang Province will be equipped to do Polymerase chain reaction (PCR) testing, as it is another important gateway to the country.

The ability to respond rapidly to new cases and clusters will help keep the pandemic under control. CCEH will work with NCLE on to support multisource surveillance which aims to strengthen the network between district health offices, health centres, local village authorities, schools, temples and factories.

A lively discussion followed with the journalists asking questions about the government plans on quarantine and easing of travel restriction. MOH shares the examples from neighbouring countries, lessons learnt, and challenges to overcome, and they agreed that they will focus on preparedness activity to prevent a second wave, and the possibility of a large-scale local transmission.

In response to the reports of COVID-19 infections in workplaces around the country, the Philippine Economic Zone Authority (PEZA) hosted a series of webinars to tackle issues and concerns related to COVID-19 in the workplace last 1-4 September 2020.  Attended by 4,074 participants at peak attendance and 3,708 in sustained attendance, the webinar series provided…

Breastfeeding must continue amidst COVID-19

In observance of Breastfeeding Awareness Month, the Department of Health (DOH), World Health Organization (WHO), and United Nations Children’s Fund (UNICEF) jointly appeal to the public to protect, promote, and support the practice of exclusive breastfeeding of infants from birth up to six months, and continued with complementary feeding onwards with breastfeeding being the most…

As the morning light settled over Nadi Town on 10 March 2021, Fiji’s frontline team, who have been leading efforts to keep COVID-19 contained in the country, waited anxiously for the first distribution of COVID-19 vaccines. Only 3 days prior, Fiji welcomed its highly anticipated first batch of COVID-19 vaccines, supplied through the global COVAX…